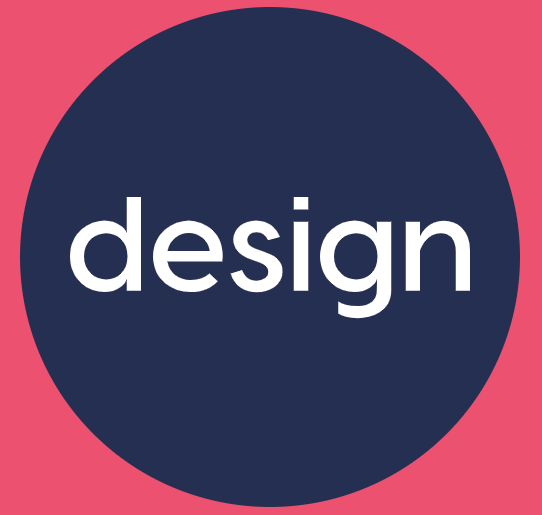 LOS ANGELES — Gary Clark Jr. cleaned up with three Grammy awards and Willie Nelson added another trophy to his cabinet.

Environmentally friendly public transportation has officially hit the road in Austin. Starting today, you'll be able to hitch a ride on one of CapMetro's brand new electric buses. They are beginning regular service on Sunday following successful testing earlier this month and last year. And the first two buses in the brand new fleet will feature artwork created by students at Campbell Elementary School.

CapMetro said the average cost of a battery-powered electric bus is $800,000, which is $300,000 more than a diesel vehicle. In order to support a fleet of these buses, the transit agency had to update its infrastructure changing out diesel fuel tanks at bus facilities with charging stations. Officials say this move will help save money and reduce the agency's carbon footprint.

"The battery-electric bus is a zero-emission technology, so it allows us to provide the cleanest ride possible from an environmental standpoint," said CapMetro COO Dottie Watkins.

Couple gets engaged at Austin Marathon, "I was completely shocked and surprised"

Mark Pinales of Austin proposed to his girlfriend of two and a half years, Tiffani Nguyen from Iowa, when he crossed the finish line during The Ascension Seton Austin Marathon on Sunday.

Tiffani told CBS Austin, "I didn't know what was happening, I was completely shocked and surprised." Tiffani says Mark did a very good job of keeping his plans to propose a secret. Mark wrapped the ring up very tightly and placed it in his back pocket, occasionally checking on it while he was racing.

The Austin community turned out to support the Chinese Culture Festival at Westwood High School Saturday, following concerns it would be canceled over the coronavirus. This past week, Round Rock ISD sent a letter to parents saying there were concerns about COVID-19, but after consulting with health experts the district said the festival would go on as planned.

"We feel that because of the benefits of this particular event bringing to the community and to the students and then balanced against the risk that we are aware of we feel that we should still continue to hold this event just like any other big event that is happening in Austin," said festival organizer High Li.

On Friday -- Council Member Jimmy Flannigan called out the district for their message on his Facebook page, saying "the notion that a high school with a large Asian population would be less safe tomorrow than any other day is problematic at best." RRISD did not address Comicon in its email, which was held at another high school today.

Austin city leaders are looking for ways to reopen the Zilker Zephr train. The beloved Austin staple seized operations last month after a dispute between the train's owner. In town for weekend, Randy Zingg says he was surprised to see the train's empty train track.

"I've been coming to Austin for years, and always hearing about the train, the park and everything. Now, I have kids that I bring to the park and there's no train," he said. A resolution being introduced by council member Paige Ellis is working to change that.

"I appreciate council member Ellis leadership in getting this going," said Mayor Adler. The measure would direct the city manager to negotiate an agreement with the Austin Parks Foundation to find a new train vendor.

What is my name?